Neal Walia is the son of immigrant parents who migrated to this country from India in pursuit of better opportunities for their children and their families. He was born and raised in an immigrant neighborhood in Seattle, Washington. At the age of 11, his father landed a new job in Denver, Colorado and moved Neal, his younger sister, Natasha, and his mom to Highlands Ranch, Colorado. Neal grew up hearing of the journey of his parents from their beginnings as service industry workers to their current careers as educators, teaching him what is possible when all people are given the opportunity to succeed. 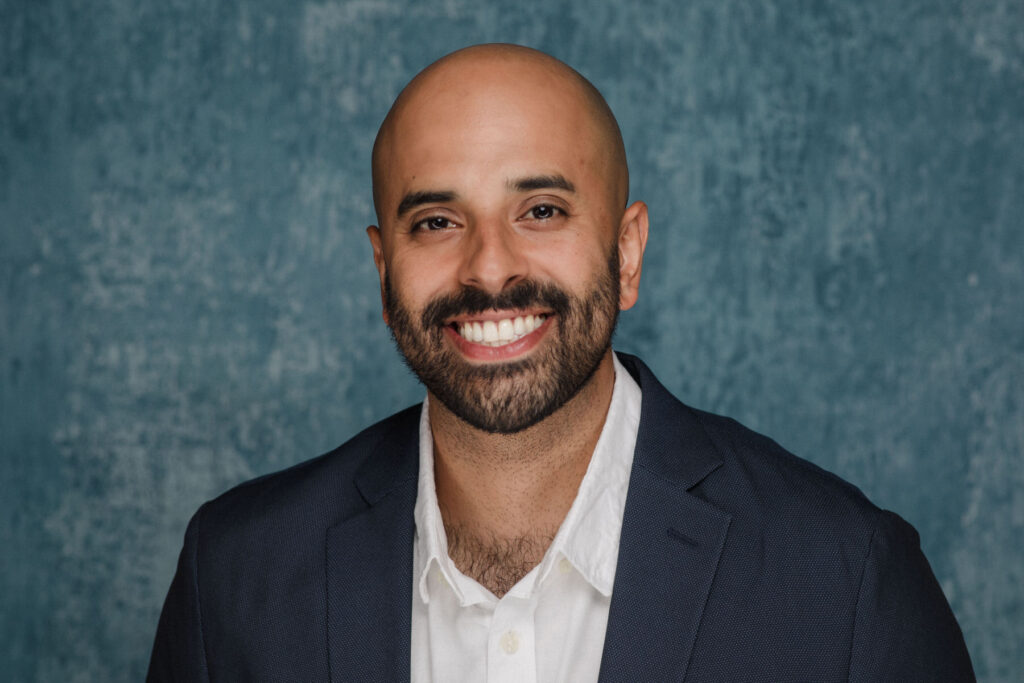 Shortly after moving to Colorado, Neal’s life changed forever. On September 11th 2001, the day of his mother’s birthday, the horrific act of terrorism that shook our nation to its core took place in New York City. This day would change the course of Neal’s life forever. In an instant, all of his friends and peers no longer saw Neal as their friend and neighbor, but as a person who looked like a terrorist. He was physically and verbally bullied on a regular basis and was called names such as terrorist, Osama, and much worse. With his mom serving as the former President of the India Association of Colorado, Neal was able to find solace in his community, where he and his other brown friends were able to share their experiences with one another and help each other overcome the challenging reality of being othered and marginalized.

While navigating the racism and xenophobia he faced in school, the 2008 financial crisis hit Neal’s family personally. Neal’s father lost his job and experienced long stretches of unemployment. With his mom working as a public school teacher, Neal understood from an early age the pressures of living in a state of financial instability. Social safety net benefits like unemployment allowed his family to make ends meet until his father could find a new job. 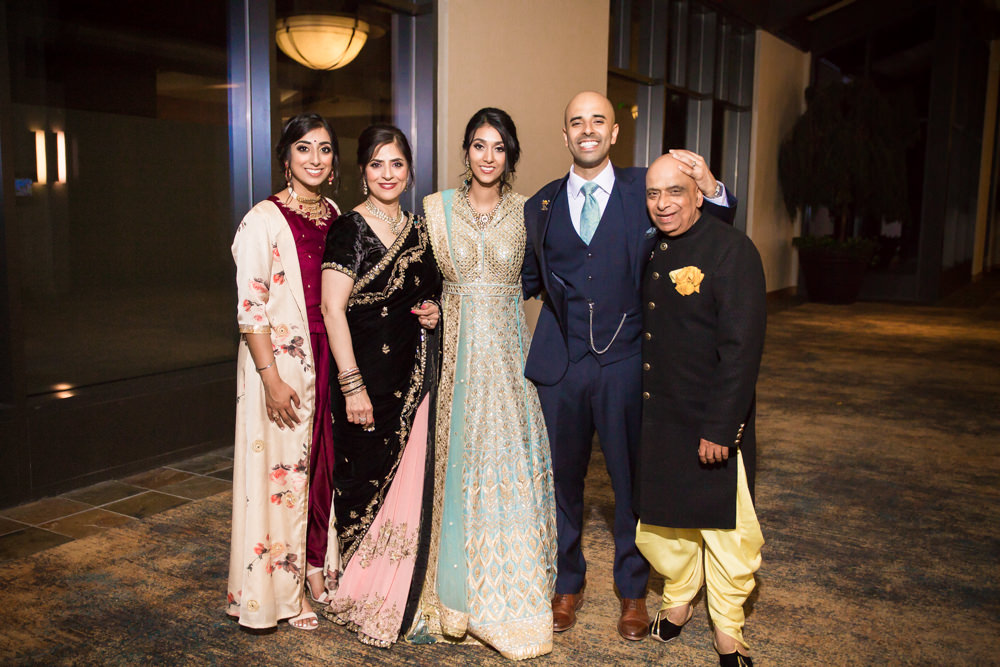 In his time at the University of Colorado-Boulder, Neal got involved in campus organizing as the President of the South Asian Student Association and was elected to serve in the university’s student government. It was during these years that Neal first learned the transformative power of grassroots organizing and the value of building relationships and alliances not only in his community, but intersectional alliances with other marginalized populations at the predominantly white university.

Through an internship with former Congressman Mark Udall, Neal was able to witness Barack Obama accept the Democratic nomination for President. Watching former President Obama give his acceptance speech was a defining moment in Neal’s life, and that moment allowed him to see a future where he too could run for public office one day.

Neal brought his passion for public service to Governor Hickenlooper’s office, working to end homelessness in Colorado and build bridges between our state government and the AAPI community. This work brought him to Washington with the National Governors Association, which opened his eyes to the underside of national politics. Neal realized that just being a Democrat wasn’t enough to fight for justice and equity – that both parties are influenced by special interest groups, corporate lobbyists, and massive amounts of money, all to maintain the status quo instead of creating a better country for all Americans. At this point, Neal committed himself to fight not just for the Democratic Party, but for the people who’ve been left behind by politicians across the spectrum.

Neal is running to represent ALL Denver residents, not just those with wealth and power. His background in policy, advocacy, and community organizing gives him the ability to connect with those who’ve been left behind by our political system, and to be a voice for those who haven’t felt represented by their elected officials.